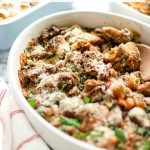 This easy recipe is all about (vegan) stuffing! Which is kind of funny, because we’re not going to stuff it into anything ?. Instead, like many others, we’re going to serve our stuffing on the side, like a casserole. If you’ve experienced Thanksgiving dinner in Northern America, you’ll be familiar with the concept. Preparing a stuffing recipe this way lets us focus on the crispy bread, wholesome herbs, and delicious cranberries we’re putting in it!

To Stuff or Not to Stuff?

A lot of people (not just vegans) serve their stuffing recipes without actually “stuffing” them into anything! It’s hard to say where this tradition started – perhaps someone just realized that stuffing is delicious all by itself? Or, maybe they wanted to avoid food poisoning (a risk that comes with stuffing poultry).

In any case, it’s no problem to vegan-ize this kind of stuffing recipe. It’s easy to find crusty bread with no animal ingredients. Also, tasty veggie broth options are easy to come by. The rest of the stuffing ingredients are all herbs, spices, and vegetables. Assembling a vegan stuffing recipe couldn’t be easier!

How to make Vegan Stuffing

Then, either chop or tear a stick of french bread (or similar bread) into chunks (day old/stale bread is fine for a stuffing recipe). Keep the bread pieces a bit larger than bite-sized for the best effect. Next, mix the bread with the broth and veggies, while also adding some dried cranberries and chopped walnuts. Finally, mix all of this together and tip the whole thing into a casserole dish.

Getting a Crunchy Texture

Before you put this in the oven, make sure the bread chunks are “peeking” out of the broth. This will expose them to the heat and make sure they go crunchy. Now dot with non-dairy butter and place the stuffing in the oven.

TIP: if you want even more crunch, also sprinkle the top of the stuffing with bread crumbs.

All you need to do now is bake your stuffing at 375F until the bread is crunchy. Once cooked, sprinkle with fresh herbs (earthy herbs like parsley, rosemary, thyme and sage work well), and serve immediately alongside your Holiday spread, or any time you need a pep up on a cold night.

We hope you enjoyed this Vegan Stuffing Recipe. If you tried it, please let us know what you think with a comment and rating. Every bit of feedback helps make the blog even better.

Also, if you’re making this stuffing as part of a holiday feast, you might also like our Green Bean and Sweet Potato casseroles, as well as our Cranberry Sauce recipe!

Try our vegan stuffing recipe, with crunchy bread, juicy cranberries, and wholesome herbs. It’s the perfect plant-based side for your Holiday meal! 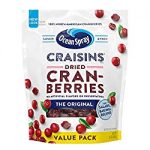 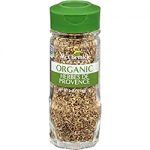 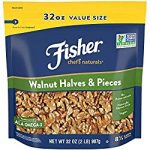 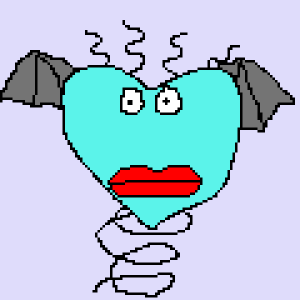 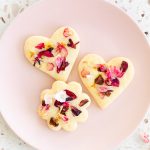 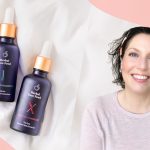 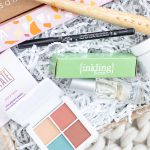 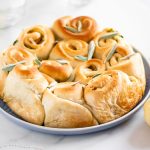 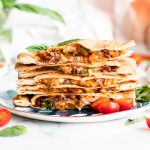 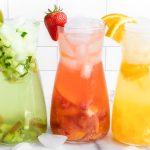 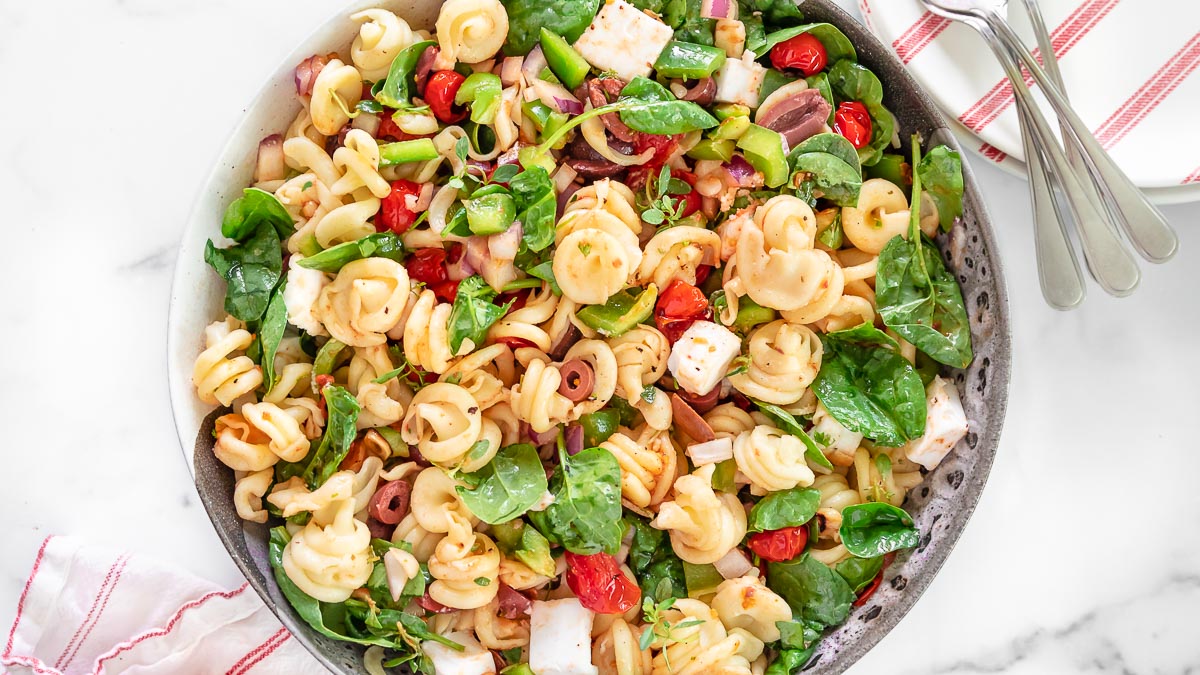 This post contains affiliate links, which means I’ll make a small commission if you purchase using these links. The price you pay as a consumer 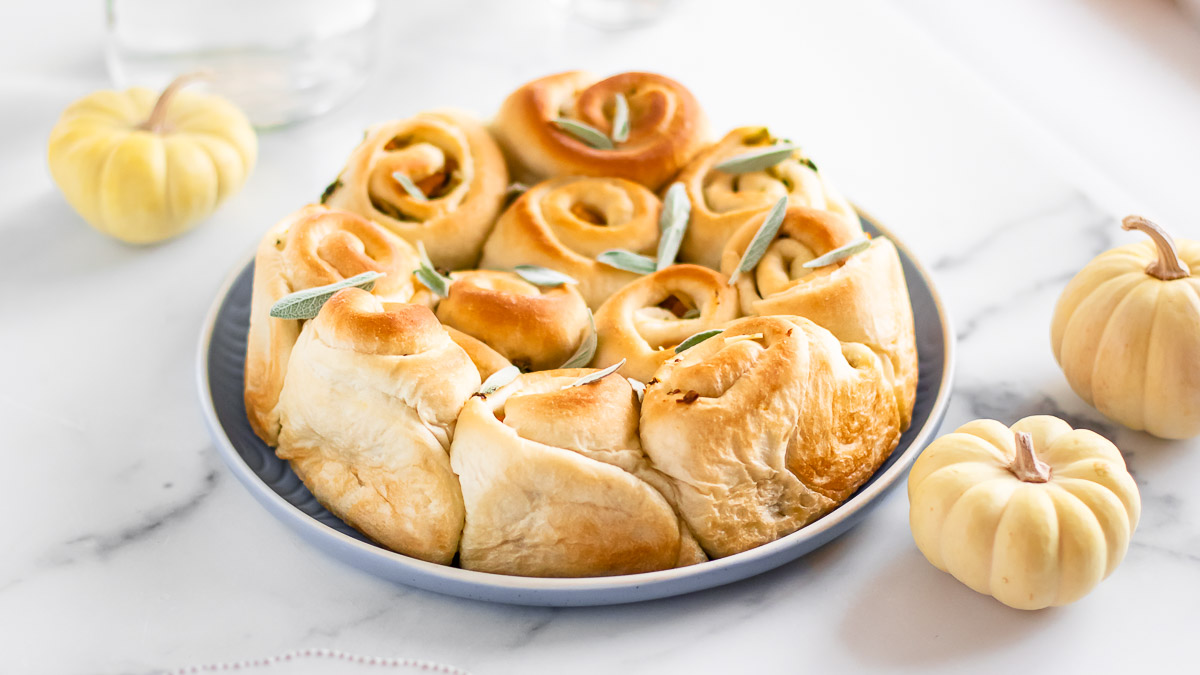 This recipe is sponsored by Rhodes Bake-N-Serv. This easy loaded bread rolls recipe is super delicious, will wow your friends and family this Holiday season, and 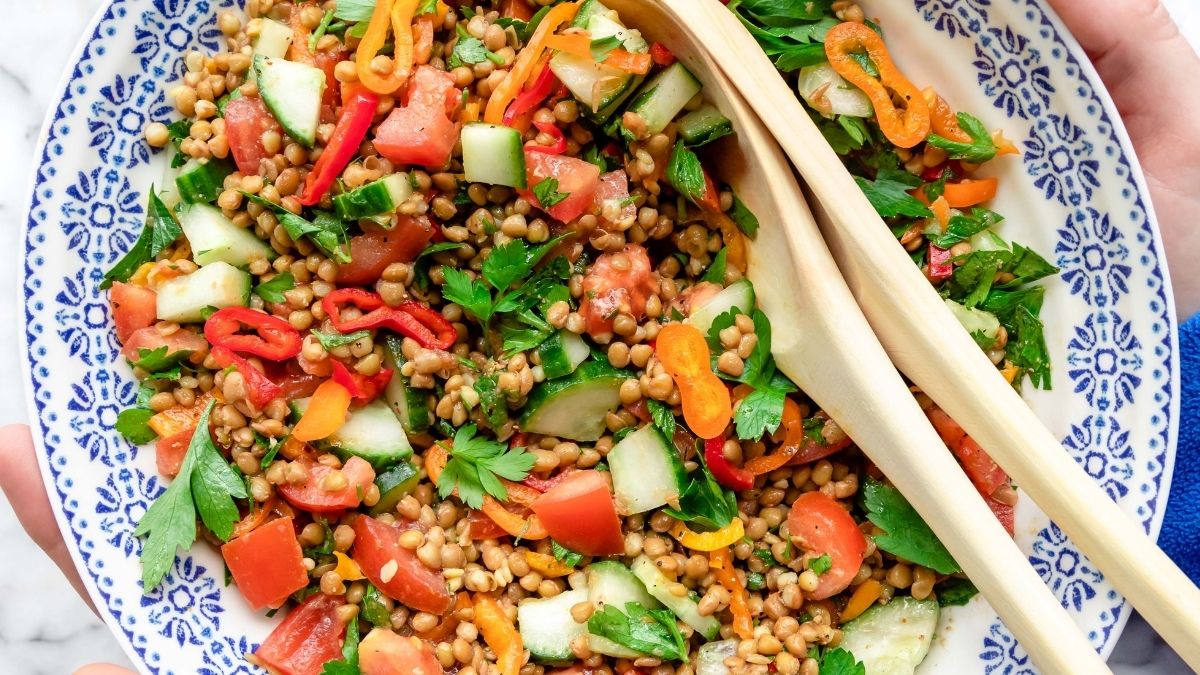 This chilled lentil salad is served cold with dressing and lots of fresh vegetables and herbs, making it a tasty and healthy way to enjoy 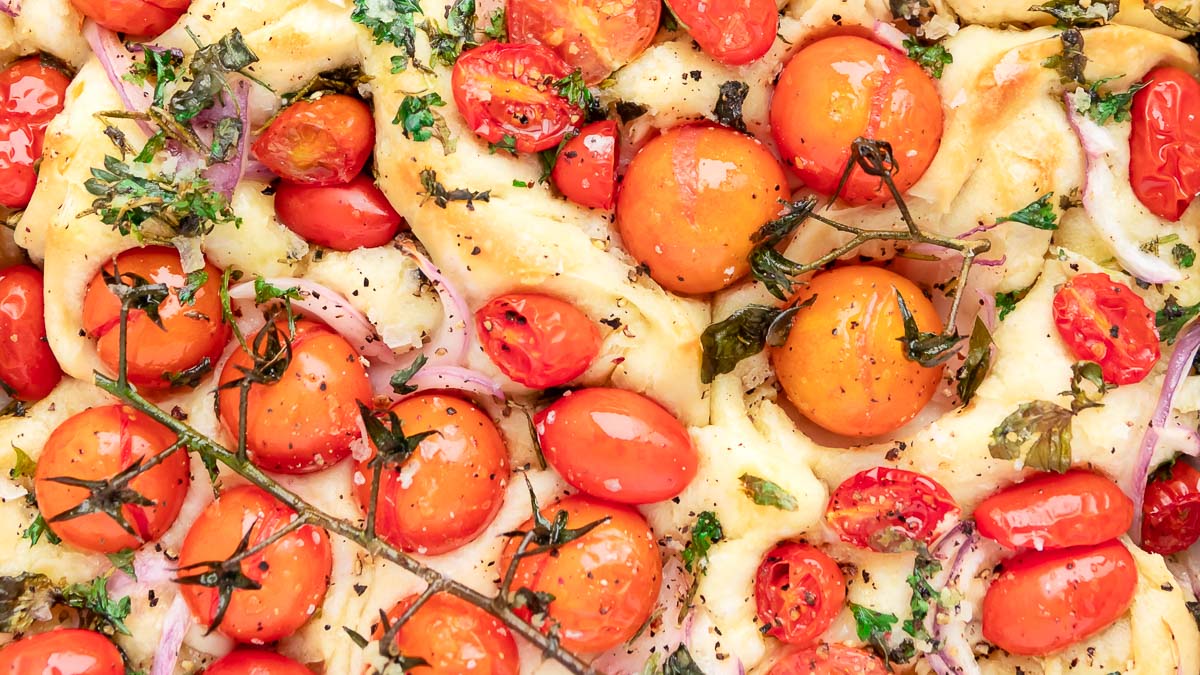 This recipe is sponsored by Rhodes Bake-N-Serv. Light and fluffy inside and gold and crispy on the crust, this focaccia no knead recipe is perfect for